Home Our Community Gawler and District College B-12 Foundation

Aims of the Foundation

The Gawler & District College Foundation Inc. is a non-profit organization that has been established to aid and assist the Governing Council of the College to preserve, develop and maintain the standards and facilities of the College.

The Foundation aspires to:

To attract donations and gifts to assist with the work of the Foundation.

History of the Foundation

A small group consisting of local parliamentarians, the Mayor of Gawler, community representatives and Gawler High School staff members attended monthly meetings, creating the Constitution in accordance with the rules of PAC as well as utilising Foundation documents from Trinity & Urrbrae.

The Office of Consumer and Business Affairs approved the Foundation Constitution in February 2006.

On Saturday April 29th 2006 the Gawler High School Foundation Incorporated was launched at a very successful Dinner/Auction held at Café Nova, Gawler. Fifty people attended including current staff, parents, old scholars and prominent members of the community including the Member for Light, Tony Piccolo, the Mayor of Gawler, Helena Dawkins, John Dawkins, MLC, Federal Member for Wakefield, The Honorable David Fawcett and Naomi Arnold, the Barossa District Director of Education, from the Department of Education. The function raised over $3000 as a result of the generosity received from businesses, Gawler High School staff, parents and community members.

Over the next two years letters were sent to old scholars across the decades to become prospective Foundation Patrons.

The work of Foundation members Greg Crafter and Bob Congdon discussing new ideas resulted in the Board setting up Sub-Committees to research various areas of sponsorship, scholarships/bursaries, fundraising, IT (databases), finance/grants.

Since the inception of the Foundation a DUX Award of monetary value is given to the DUX of GDC from the previous year based on the Tertiary Education Ranking.

In 2010 the Alan Hickinbotham Scholarships were introduced. The Foundation awards $2000 bursaries to each scholarship recipient, which will be used towards educational materials and support their studies at Gawler & District College during Year 11 and Year 12.

In 2012, the GDC Foundation Scholarships commenced. As well as the introduction of the Dr John Harbison Scholarships, which were awarded for sporting achievement.

After extensive lobbying the Foundation was pleased to award 13 students of all secondary year levels, with Scholarships for 2018/19 across a range of criteria - sports, arts, academic, STEM related and with various monetary amounts.

Assistance is also given to students who request financial assistance to attend sporting events e.g. representing the state in softball, swimming, athletics, rugby etc. Financial Assistance has been given to the following students:

Tryphena Nicolai – Swimming for Australia in the Asia Pacific Games

Lachlan Pilkington – Rugby Union, selected by a NSW team to train/play in England

In 2013 the Foundation changed the Constitutional name to Gawler and District College Foundation Inc. in line with the amalgamation of the Gawler High School, Evanston Primary School & the Evanston Pre-school. 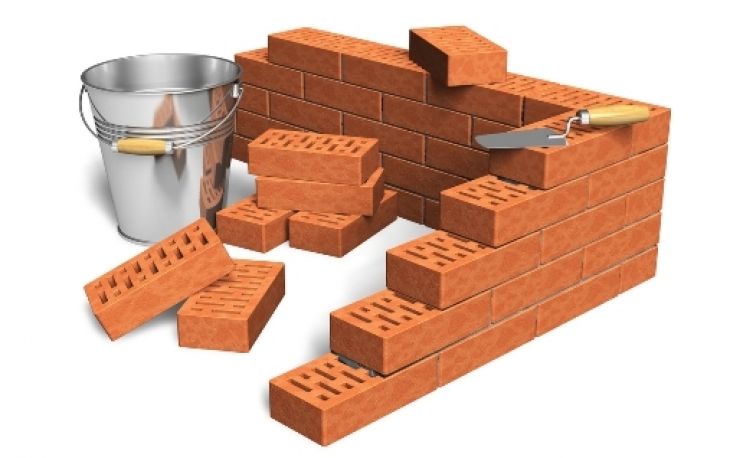